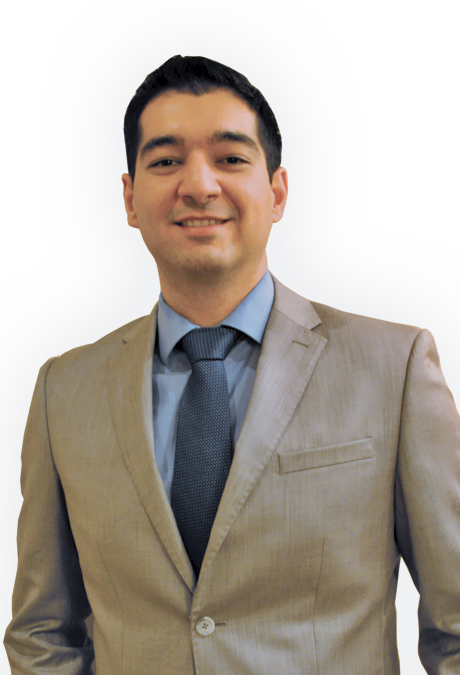 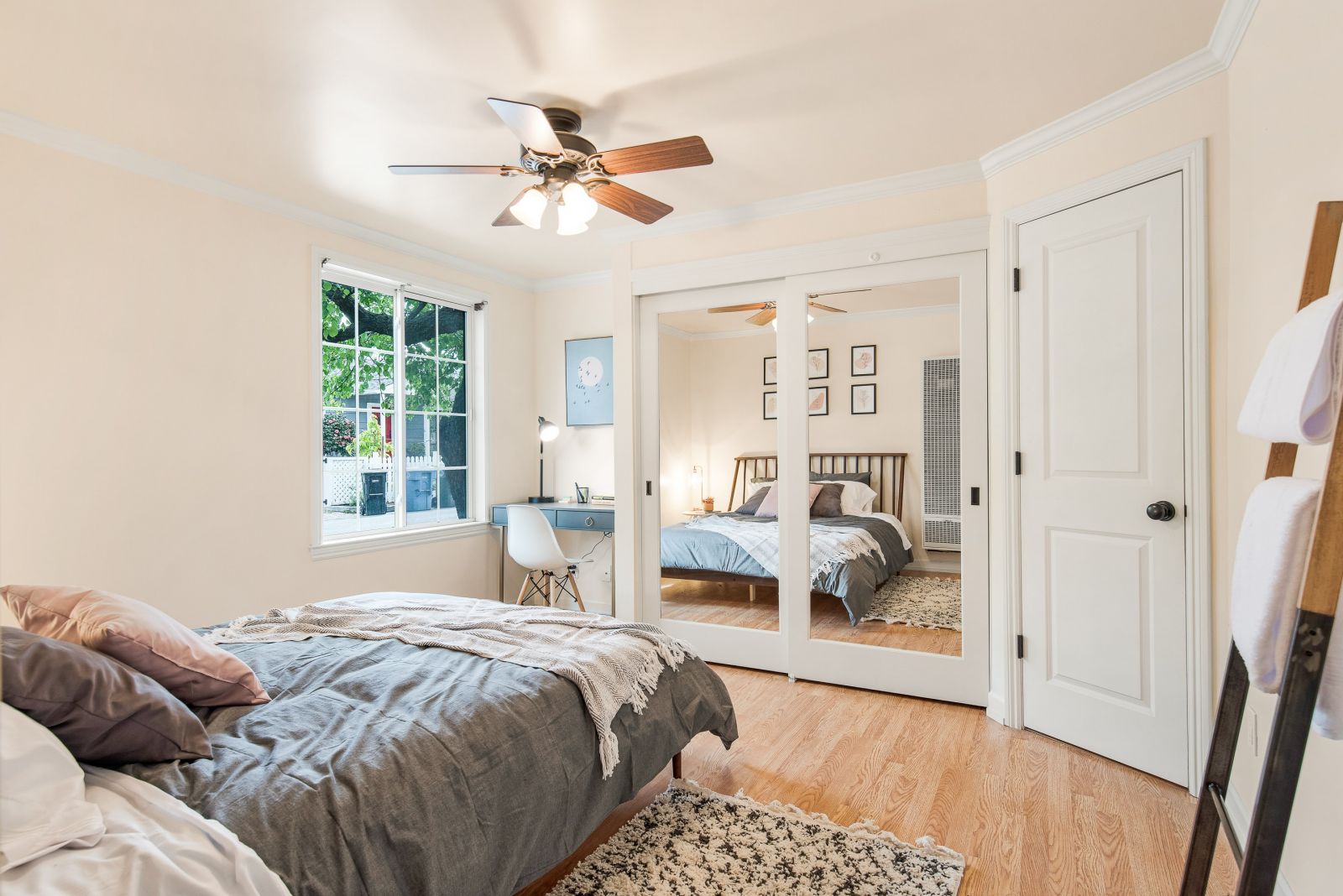 One key part of controlling your home’s heating and cooling costs that you might be ignoring is the humble ceiling fan. By using ceiling fans effectively, you can keep your home at more consistent temperatures throughout the year while spending a lot less on heating and cooling. If you like the thought of staying comfortable while spending less, here’s what you need to know about using your ceiling fans effectively.

Modern ceiling fans are incredibly energy efficient, giving you a way to keep air circulating in your home without breaking the bank. In fact, the average cost of running a ceiling fan comes out to around only one cent per hour; compare this to 36 cents per hour or more to run an air conditioner, and you can see how big of a potential difference a ceiling fan can make. That’s not to say that you’ll be using a ceiling fan instead of an air conditioner, but using a fan in conjunction with air conditioning helps to create a windchill effect within your home that lets you set the thermostat a few degrees higher while maintaining the same comfort level in the home. This results in less overall time with the air conditioner on and lower overall spending on cooling.

A similar effect can be had during the winter. Heat rises, meaning that you’re spending a lot of money on heating in order to essentially heat your rooms from the top down. Having your ceiling fan going keeps the air circulating, preventing the warmest air from staying near the ceiling and making it easier to maintain comfortable temperatures without having to run the heat excessively. This can actually result in a more enjoyable heat as well, since the circulating air will help you avoid cool pockets and drafts near the floor.

If you’re using ceiling fans in your rooms throughout the year, it’s important to make sure that the fans are placed properly. Ideally you should have fans placed near the center of the room they’re installed in, hanging around 7 to 9 feet from the floor with around a foot clearance between the fan and the ceiling. Large fans are best so long as they work with your room layout and don’t interrupt your décor; as they have larger blades, they can move more air at once even when running at lower speeds and will save you more money than smaller fans.

During the summertime, you should have your ceiling fans spinning in a counterclockwise direction to create the desired windchill effect to keep things cool. When possible, you should also close curtains and blinds to prevent sunlight from heating up the air as well. Once temperatures start to drop and you turn on the heat, flip the switch on your ceiling fan so that it starts spinning clockwise to circulate the air without the windchill. Open up the blinds and curtains as well, letting in that free heat from the winter sun.

If you’re installing new ceiling fans in your rooms, you’re going to want to bring in an electrician to get everything wired correctly and make sure that the fans are hung properly.

This website is operated by a brokerage or salesperson who is a member of The Canadian Real Estate Association.

The listing content on this website is protected by copyright and other laws, and is intended solely for the private, non-commercial use by individuals. Any other reproduction, distribution or use of the content, in whole or in part, is specifically forbidden. The prohibited uses include commercial use, "screen scraping", "database scraping", and any other activity intended to collect, store, reorganize or manipulate data on the pages produced by or displayed on this website.